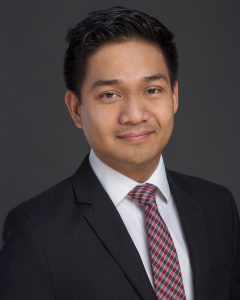 In addition, PABA and the PABA Foundation awarded an unprecedented $28,000 in scholarships to 21 deserving law students. 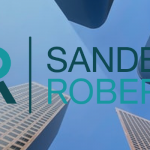