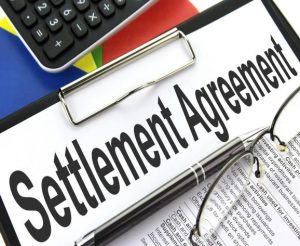 However, Justice Chaney of the Court of Appeal, Second District, Division 1 of California took a strict interpretation of CCP § 664.6 in Mesa RHF Partners, L.P. v. City of Los Angeles (2019) 33 Cal.App.5th 913, 917. Mesa held the trial court lacked jurisdiction to hear motions requesting enforcement of settlement agreements despite the parties having previously agreed to a CCP § 664.6 provision within their respective settlement agreement. (Id. at 918; fn 3.) The Court reasoned the trial court had never actually approved the request to maintain jurisdiction beyond voluntary dismissal of the case. (Id. at 917.) The settlement agreements were not attached to the Judicial Council form requests for dismissal or otherwise transmitted to the trial court until the parties filed their motion to enforce settlement. (Id. at 918.) Moreover, the Judicial Council forms were only signed by the attorneys, not the parties. (Id. at 918.) “A request that jurisdiction be retained until the settlement has been fully performed must be made either in a writing signed the parties themselves, or orally before the court by the parties themselves, not by their attorneys of record, their spouses or other such agents (Id. citing Wakeen v. Malis (2002) 97 Cal.App.4th 429.) The “request must be express, not implied from other language, and it must be clear and ambiguous.” (Id. at 918.)

The message is clear. Ensure your agreement and signed order comport with Mesa to avoid any issues in enforcing the settlement agreement. 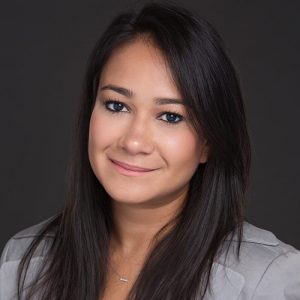 SR has been recognized as a Top 20 Boutique in California by the Daily Journal, it is also a member of the National Association of Minority and Woman-Owned Law Firms (NAMWOLF), and a certified Minority Business Enterprise.